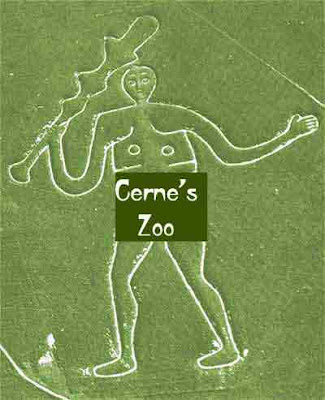 I hope to be in it, the final Nemomymous!
Posted by Bob Lock at 6:50 PM