Well done the Welsh Squad for winning the Triple Crown and then The Grand Slam 2012 today although it would have been better for my poor nerves if you'd gone ahead by about three or four tries, I don't think I've any nails left! 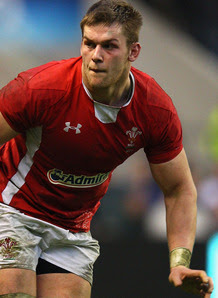 And congrats to Dan Lydiate for a well-deserved man-of-the-match award, a stupendous performance. 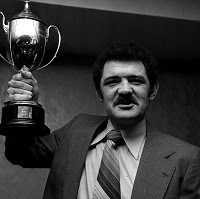 And fairwell Merve the Swerve another Welsh giant who will be missed.
Posted by Bob Lock at 4:52 PM No comments:

The Hunt For Weird Fiction 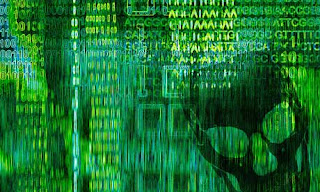 Damien Walter of The Guardian is on the hunt for Weird Fiction and so far has had over 100 sightings, one of which happens to be me. If you know of other w̶e̶i̶r̶d̶o̶s̶ weird writers then why not pop over to his Guardian page and let him know, or take a look at what's there already.
WEIRD FICTION
Posted by Bob Lock at 10:49 PM No comments: