Review at Sfcrowsnest of Cone Zero

Geoff Willmetts over at Sfcrowsnest (one of the biggest and best SF sites on the web) has done a great review of Cone Zero and even better than that he's picked out a few stories from the anthology which he thinks works for him and one of them is my own The Cone Zero Ultimatum. Here's the link to the review: LINK

But basically here is what he said:

'Cone Zero Ultimatum' is a future where the AIs of future household appliances seek their own freedom in something resembling 'Watership Down'. It was only towards the end that I noticed the similarity. Most of the time, though, this story speeds along with some funny dialogue and funny AIs as they seek release from oppression from their flesh owners. The ending could have been sharper but its author shows great promise.

Cool! Thanks Geoff!
Posted by Bob Lock at 2:53 PM No comments: 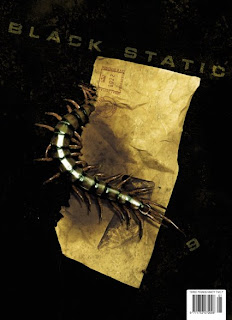 That great teddy-bear wrestler and wrangler, Peter Tennant, has interviewed Des Lewis about his feelings on having Cone Zero in the shortlist for The British Fantasy Society's award for best anthology of 2008. Slightly unsual interview this (as befits something regarding Des!) as Des has elected to have contributors to CZ (I am one of them) to ask him questions which he answers on the Black Static site. Some very astute and informative questions were asked and one which warmed the cockles of my heart was this:


A.J. Kirby ('How To Kill An Hour'): Some of the stories in Cone Zero are obviously filmic - and I'm thinking a Dreamworks adaptation of 'The Cone Zero Ultimatum' here or a Kubrick-esque version of 'The Point of Oswald Masters'. With this in mind, would you ever consider a future Nemonymous anthology which contains short films as well as short stories? Perhaps a Nemonymous gallery, with real or imagined installations and films showing all over the place... A Nemonymous world, if you will?


DFL: Your story in Cone Zero would make a good film, too. I'm not an expert on the cinema and rarely watch films these days (except Death in Venice) but your ideas sound wonderful. I'd need help, though.

The cockle warming is due to me being the author of The Cone Zero Ultimatum :)

Oh, and Dreamworks, I am open to considering my story being made into a film, by the way...

Another interesting thing was Des's answer to a question about an author that even now remains anonymous... go take a look at Black Static and the TTA Forum thread for more on this mystery!


Here is the Black Static interview.

Here is the TTA Forum thread

Don't forget that voting on the BFS Awards closes on 1st August 2009 and YOUR vote is needed!

Also, a little reminder that Des is still open to receiving entries to guess the writer to the story of this years Cern Zoo anthology and the winner will be immortalised in the next Nemonymous book due out in 2010.
Posted by Bob Lock at 10:38 AM No comments: 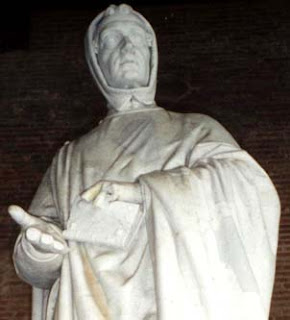 Some time a go I mentioned a type of poetry that I'd turned my hand to and that was the Fib or Fibonacci poetry. Well two Fibs of mine are now on
The Fib Review's 4th Issue
and can be found here: Fib Review
For an in-depth explanation of how Fibs work here's a link to the Wikipedia page explaining them.
Posted by Bob Lock at 5:30 PM No comments:

There can be only one!

Do you want to live forever?
(well, within a book at least)
Do you want your name immortalized like that of Connor MaCleod of
the clan MaCleod who was
born in the year 1518
"in the village of Glenfinnan on the shores of Loch Shiel?" 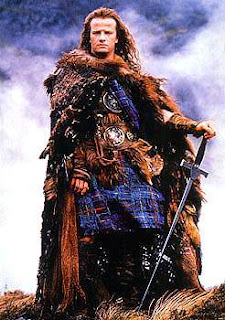 Well Des Lewis is offering everyone a chance. Cern Zoo, Nemonymous Nine is now out and as usual the authors in this fine anthology are anonymous (I'm one!) and every year Des holds a competition where readers are challenged to put the authors' names to the correct stories in the book. The winner of this year's competition will have his/her/its name featured in every one of the short stories in the 2010 Nemonymous edition. It might even be included in the title (this has yet to be decided)
However, here is your chance to be famous and all you have to do is enter the competition and Des doesn't even require you to buy a copy of Cern Zoo (you could borrow one from your library!) to enter, it's all free!
Just follow this link to win THE PRIZE!
and remember, there can be only one (winner)
Just...
Don't lose your head... 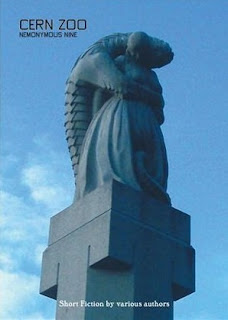 Cern Zoo is a banquet. A cornucopia of flavour and texture, of many courses and layers. Just beware of the cockroaches lurking in the salad.